Adventures in the Wild

This natural reserve is known for its glaciers, streams, waterfalls and lakes – including the well-known Antholzersee Lake. At around 2,000 m, the mountain slopes are covered with dense spruce and Swiss pine forests, providing a natural habitat for badgers, fox and diverse deer species. In season, the verdant Alpine pastures above the tree line are sometimes blanketed in flowers. Even higher up, the stark moraines and scree dumps caused by the receding glaciers have left scars on the landscape.

Unique and spectacular, the Riesenferner-Ahrn Nature Park is a hiking haven. Trails lead up to the Lercher, Haidacher and Gönner Alm mountain pastures and refuges on the Schönbichl and Rammelstein mountains as well as to the Unterboden, Oberboden and Schwarzwand mountains. 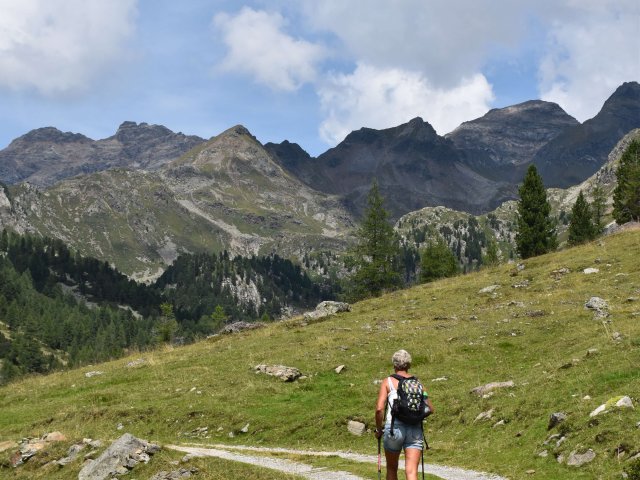 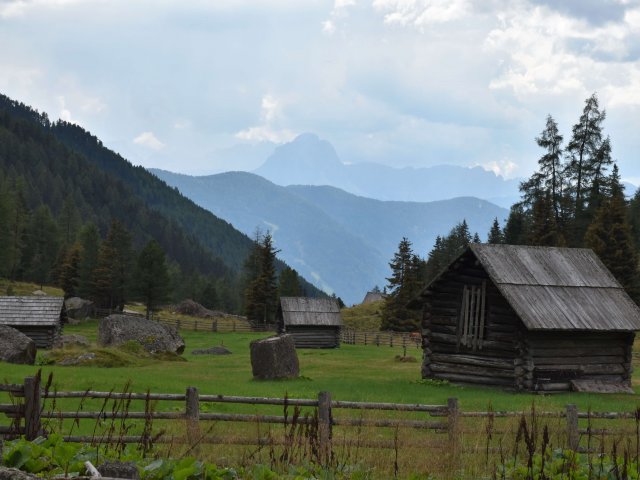 Our offer for you